Can I add freestanding tub/shower without moving the wall faucet?

So this is our guest house bathroom and we quickly added this prefab corner shower when we moved in, now it's time to update. Wondering if I can (on a budget) add a freestanding tub that shoots out of the corner (perpendicular) without moving major plumbing, and also have it still work as a shower? The toilet is basically to the right of the rug, in front of the shower as you enter the room. Wondering what our options could be with this set up? 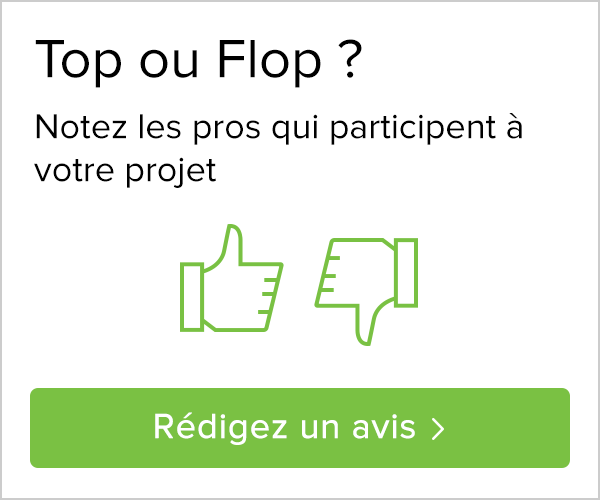